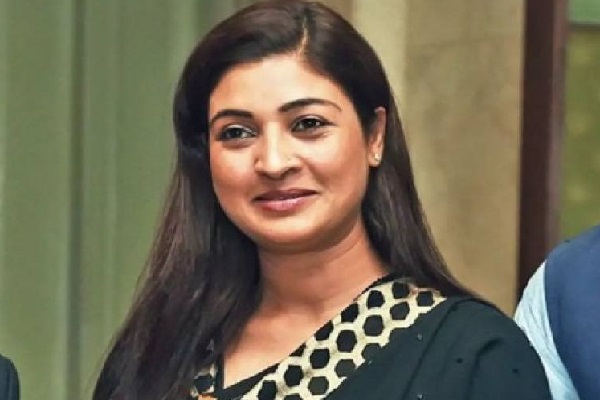 Alka Lamba is an Indian politician. After serving for more than 20 years, she quit congress party to join the Aam Aadmi Party on 26 December 2014. She won MLA election from the Chandni Chowk constituency on AAP Ticket. She quit AAP in September 2019 citing disrespect for her within the party and returned to the Congress party.

Some Known Facts About Alka Lamba :