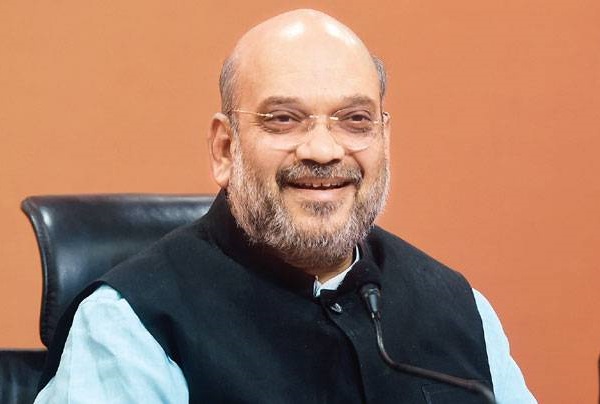 Amit Shah is a prominent Indian politician. He is the current Home Minister of India, and a Lok Sabha Member. He is a close aide of Prime Minister Narendra Modi. He shot to fame in 2014, when he was given the charge of managing the BJP’s election campaign in Uttar Pradesh. Under his leadership, the BJP recorded its best performance in Uttar Pradesh by winning 73 seats out of 80.

Some Known Facts About Amit Shah :