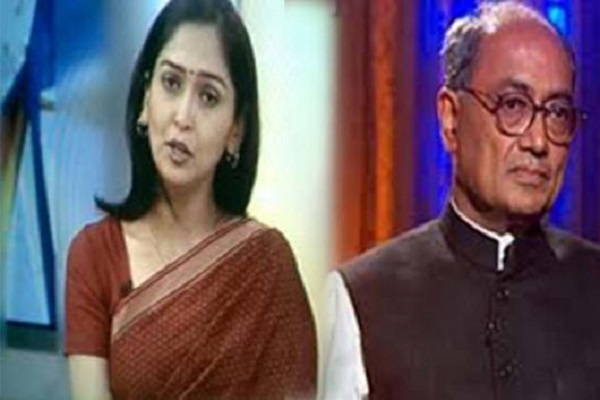 Amrita Rai is an Indian Television journalist. She is the wife of Digvijay Singh, Congess leader and Former CM of Madhya Pradesh. She is the senior anchor at Rajya Sabha TV.

Some Known Facts About Amrita Rai :