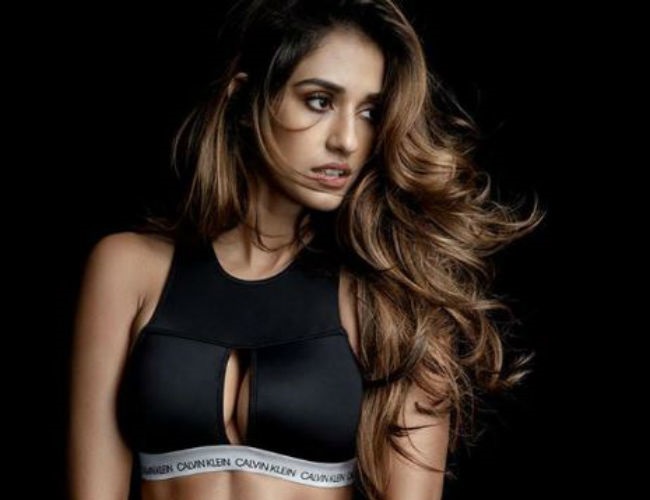 Disha Patani is an Indian model and actress who works in Hindi and South films. She participated in Miss India Femina pageant 2013 contest wherein she ended up as first runner up.