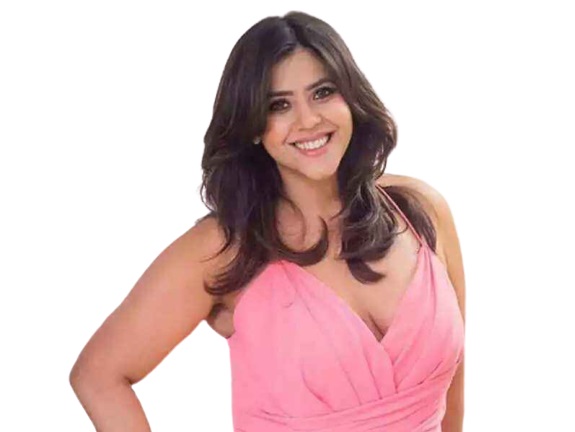 Ekta Kapoor is a renowned Indian television director and film producer. She is rightly titled as the queen of Indian prime time television. She is the joint managing director and creative head of Balaji Telefilms Limited and Balaji Motion Pictures.

Some Known Facts About Ekta Kapoor :