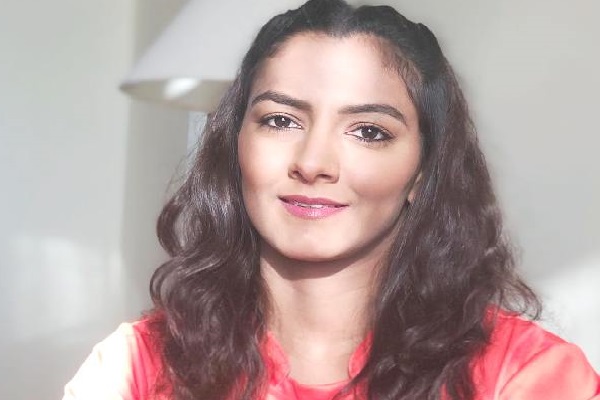 Geeta Phogat is an Indian freestyle wrestler who is famous for being the first Indian woman to win the gold medal at the 2010 Commonwealth Games, held in New Delhi. She is also the first Indian female wrestler to have qualified for the Olympics (2012).

Some Known Facts About Geeta Phogat :