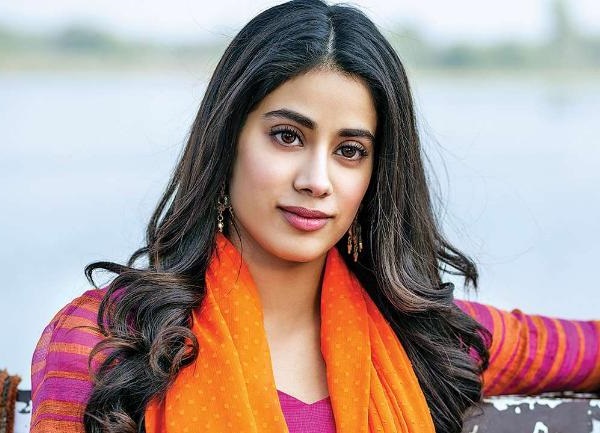 Janhvi Kapoor is an Indian actress who works in hindi Films, debut in 2018 with the romantic drama film Dhadak, which was a commercial success and earned her the Zee Cine Award for Best Female Debut.

Some Known Facts About Janhvi Kapoor :