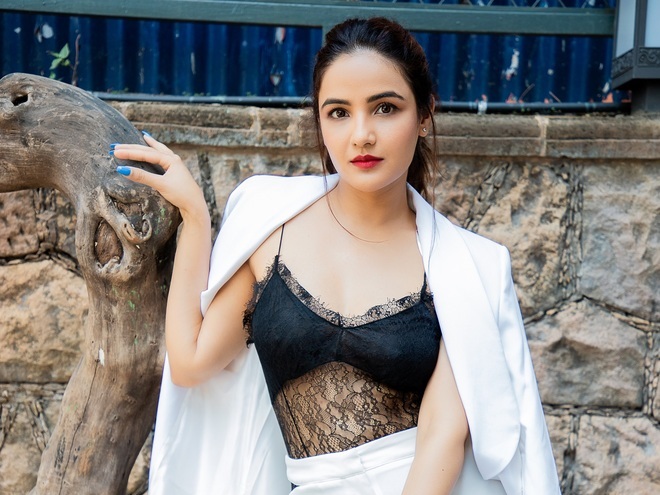 Jasmin Bhasin is an Indian actress and model. She is known for her work in Tashan-e-Isq and Dil Se Dil Tak. She has participated in reality shows like Fear Factor : Khatron Ke Khiladi 9 and Bigg Boss 14.

Some Known Facts About Jasmin Bhasin :

“I was not this cool as a teenager for sure!”, says Rashmi Agdekar on...