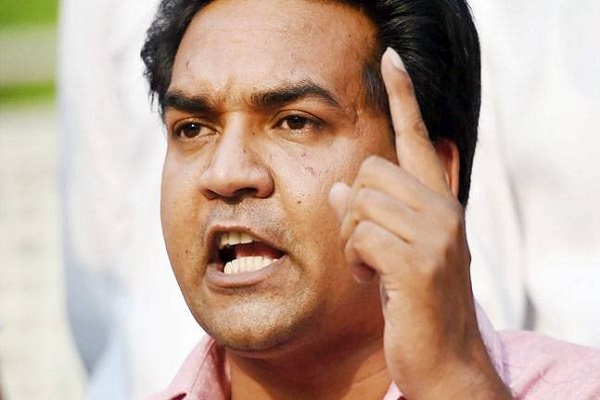 Kapil Mishra is an Indian Politician and a former MLA from Karawal Nagar, Delhi. He is very Popular on Social Media. He was Minister of Water and Tourism in Arvind Kejriwal’s government. In 2019 he joined Bhartiya Janta Party.

Some Known Facts About Kapil Mishra :