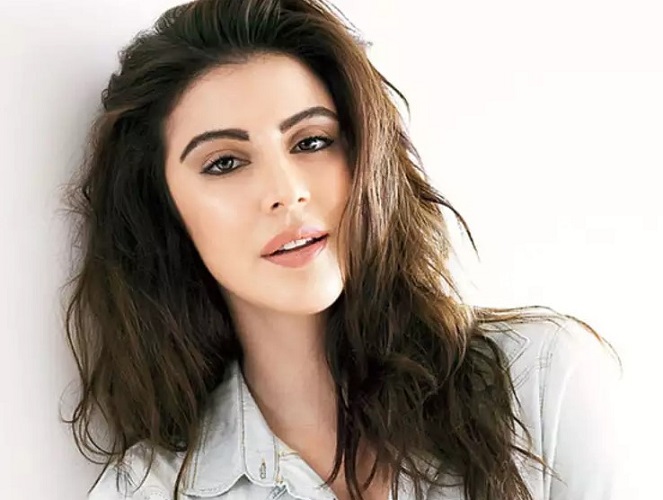 Karishma Kotak is a TV Presenter, Model, actress and host. She has been part of many commercial advertisemsnts and modeling shows. But she earned fame after appearing on the popular controversial show Bigg Boss season 6. After Bigg Boss Karishma hosted IPL cricket series as a presenter and received offers of films too.

Some Known Facts About Karishma Kotak :