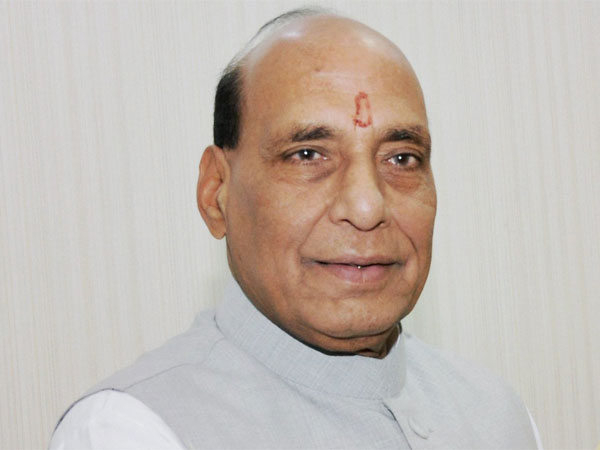 Rajnath Singh is an Indian politician. He is the former president of Bharatiya Janata Party. He is currently the Defence Minister of India. He is Member of Parliament from Lucknow Constituency. He has previously served as Chief Minister of UP, Union Surface Transport Minister, Union Agriculture Minister, and Union Home Minister of India.

Some Known Facts About Rajnath Singh :