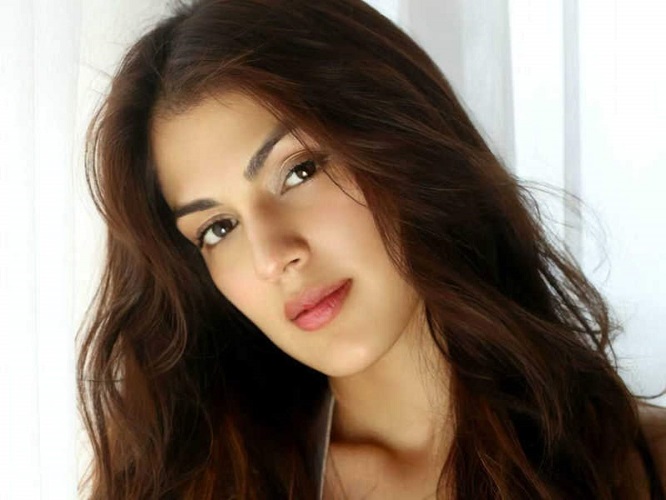 Rhea Chakraborty is an Indian film actress. She was the girlfriend of the popular Bollywood actor, Late Sushant Singh Rajput.

Some Known Facts About Rhea Chakraborty :