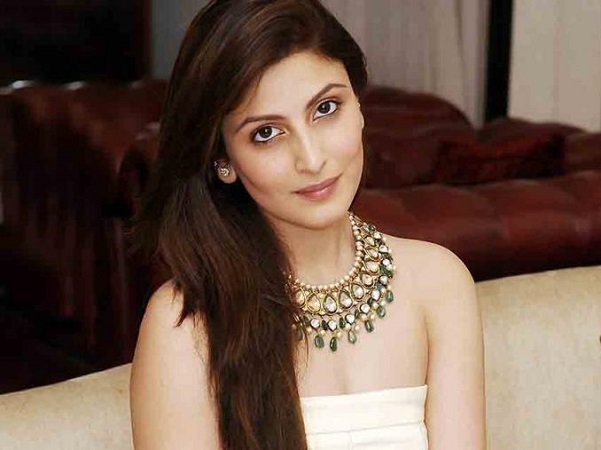 Riddhima Kapoor Sahni is an Indian fashion designer and entrepreneur. She is a member of the famous Kapoor family of Bollywood, and daughter of Rishi Kapoor and sister of Ranbir Kapoor.

Some Known Facts About Riddhima Kapoor :