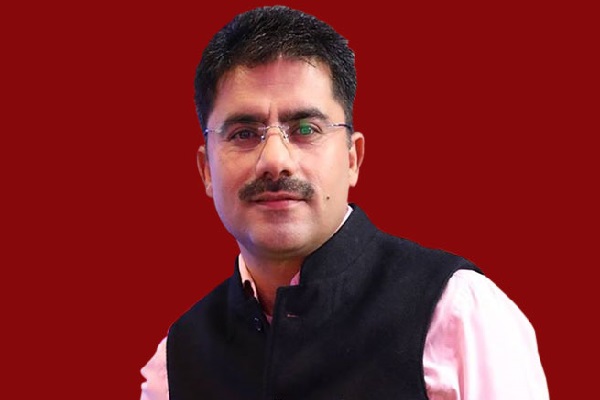 Rohit Sardana is an Indian journalist, editor, columnist, anchor and media personality. He is a commentator and debater hosted Taal Thok Ke, a debate show which discusses contemporary and social issues on Zee News. He left Zee News to join Aaj Tak in 2017, and now he hosts the debate show Dangal.

Some Known Facts About Rohit Sardana :