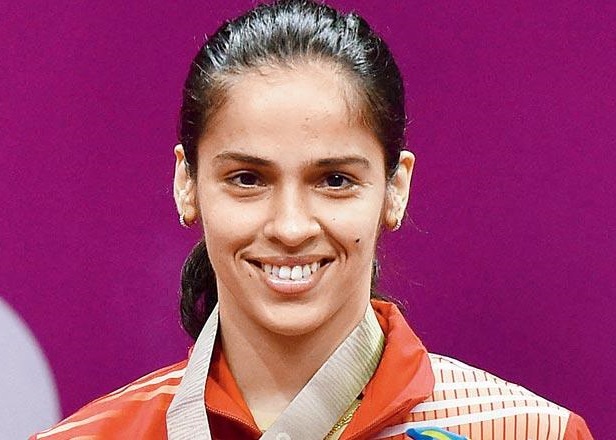 Saina Nehwal is an Indian professional badminton player. She is former world no. 1, she won more than 24 international titles. She has represented India three times in the Olympics. She is the first Indian female to have won an Olympic medal in a badminton event.

Some Known Facts About Saina Nehwal :