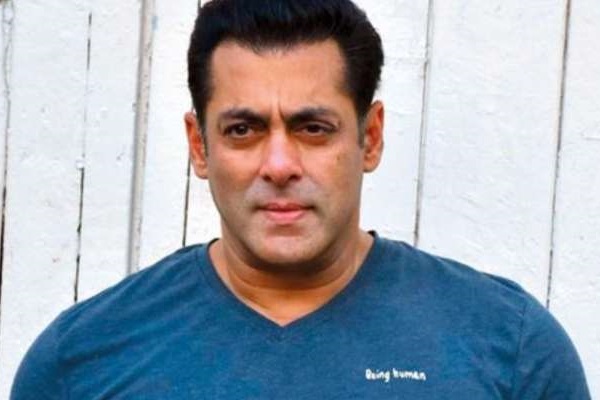 Salman Khan is an Indian Actor, who works in Hindi film. He is popular among his fans as Sallu and Bhaijaan. He is also a producer, TV presenter and a Enterpreneur.

Some Known Facts about Salman Khan :