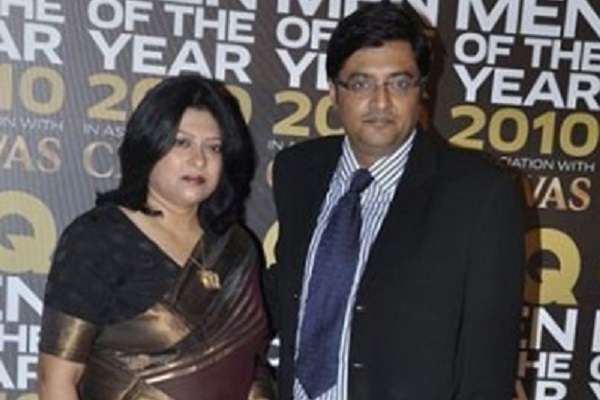 Samyabrata Ray Goswami is an Indian journalist and news producer who is currently the editor and co-owner of Republic Media Network, a news organization owned by her husband Arnab Goswami.