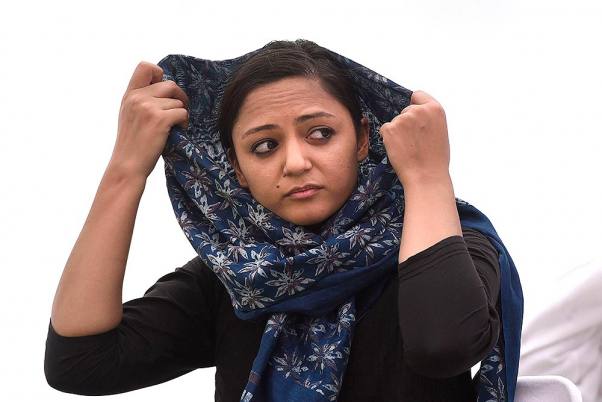 Shehla Rashid Shora is a left activist and politician, known for advocating so called Tukade Gang. She was vice president of the Jawaharlal Nehru University Students Union in 2015-16. She was a member of the All India Students Association, Communist Student Wing.

Some Known Facts About Falana :

Does Shehla Rashid smoke? : Not Known

Shehla Rashid was born in the old city of Srinagar in the Habba Kadal locality, Jammu, and Kashmir, India.

She studied computer engineering at the National Institute of Technology, Srinagar. Then she joined the Jawaharlal Nehru University, completing an M.A. in sociology.

She also participated in agitation for the release of Kanhaiya Kumar, Umar Khalid and others who were arrested on charges of sedition in February 2016 for participating and organizing anti india sloganeering as well as celebrating 2001 Indian Parliament attack master mind Afzal Guru.

By occupation, she is a left political activist.

She had joined Jammu & Kashmir People’s movement (JKPM), a political party started by former IAS Officer Shah Faesal. However she has now resigned from the party.