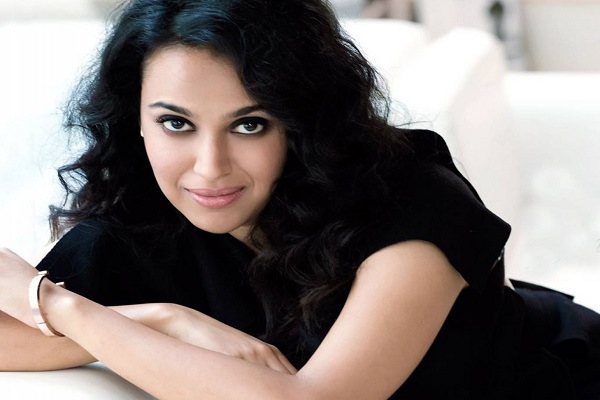 Swara Bhaskar is an Indian supporting actress known for her lead roles in Film Anaarkali of Aarah and Veere Di Wedding. She is one of the most outspoken Bollywood celebs. She is highly active on social media.

Some Known Facts About Swara Bhaskar :

Meet Sehnooor, the budding actress of the Bollywood Industry

Jaitv Feed - October 15, 2021
Our indian cinema and bollywood industry has gotten a new breakthrough star in this year 2021 with actress Sehnooor who is all set to...

Giorgia Andriani Top 3 Comfy Yet Bold Looks Are A Perfect Inspiration This Summer...

Jaitv Feed - March 19, 2022
Giorgia Andriani is one of the actresses in the Bollywood industry who has made her name for herself because of her enchanting personality and...