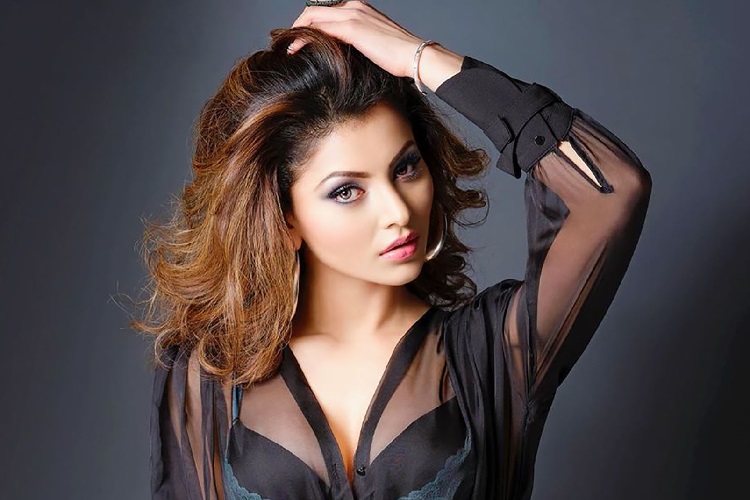 Urvashi Rautela is the famous Indian Film Actress and Model. She was crowned Miss Diva 2015. She represented India at the Miss Universe 2015 Pageant. She made her Bollywood debut with Singh Saab the great in 2013 opposite Sunny Deol.

In 2012 Urvashi Rautela was disqualified from the Miss India competition due to the controversy regarding her age, but she won again in 2015. Also Read : Sunny Leone Bio, Age, Affairs, Family and Career

Some Known Facts About Urvashi Rautela :