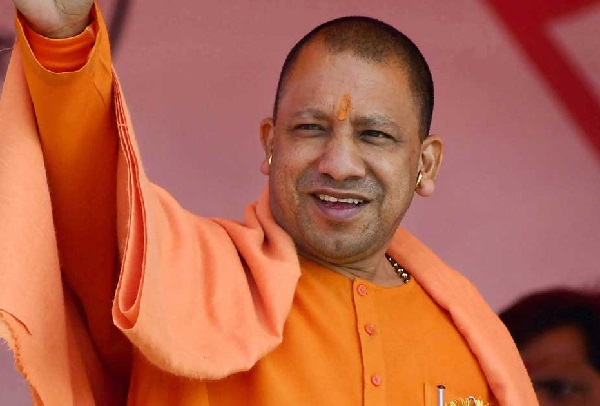 Yogi Adityanath is a politician, member of Bharatiya Janata Party and Mahant of the Gorakhnath Math, a Hindu temple in Gorakhpur. He is the founder of a youth organisation, the Hindu Yuva Vahini. He has been the Member of Parliament from the Gorakhpur constituency, Uttar Pradesh for five consecutive terms since 1998. He is 22nd and current chief minister of Uttar Pradesh.

Some Known Facts About Yogi Adityanath :