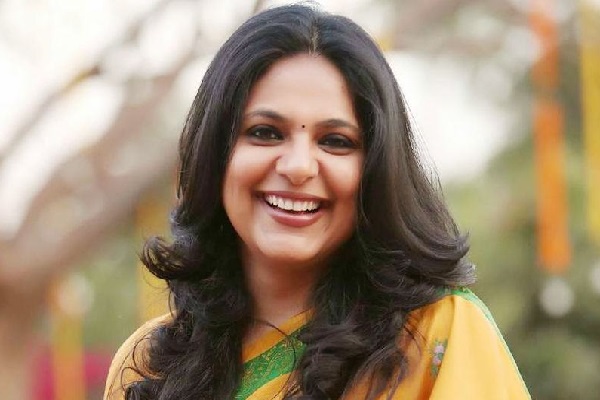 Richa Anirudh is an Indian Television Journalist, Radio Jockey, News Anchor, Social Activist and Guest Speaker. She is one of the most popular Television personality in India and she widely appears in various media event, Debate Show and Television programmes. She works in Big FM and hosts the reality show Big Heros.

Some Known Facts About Richa Anirudh :

Jaitv Feed - September 27, 2021
In today’s day-to-day life uncertainty is the only certainty in our daily lives and work. Physical and Mental health plays a very pivotal role...

Social Desk - April 12, 2020
Zainab Sikander is a Delhi based Writer, Political Analyst, Anchor and Journalist. She is currently working as a News anchor at The Print, a...

Jaitv Feed - January 17, 2022
Urvashi Rautela who is a Bollywood youngest superstar has paved her way in the industry because of her hard work and dedication. Urvashi is...
Facebook Instagram Koo Telegram Twitter
© JaiTV
MORE STORIES