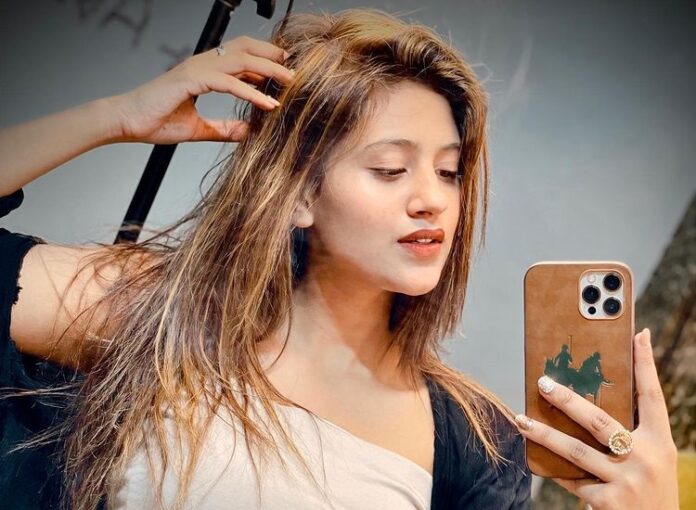 Anjali Arora is a fashion model, Dancer and Social Media Influencer. She is best known for her lip-syncs and comedy videos that she posts on different social media platforms. She came into the limelight after her dancing video on ‘Kacha Badam’ song went viral on internet.

Some Known Facts About Anjali Arora :

Do you know who gave Giorgia Andriani’s nickname Jojo, and how did it get...

Social Desk - January 15, 2021
Neha Kakkar is a famous Indian Singer who has sung numerous popular songs. She began performing at religious events at the age of four...

Jaitv Feed - October 15, 2021
Wishing someone for their upcoming endeavours always turns out to be a boost of motivation. Giorgia Andriani who has set the mark in the minds of...