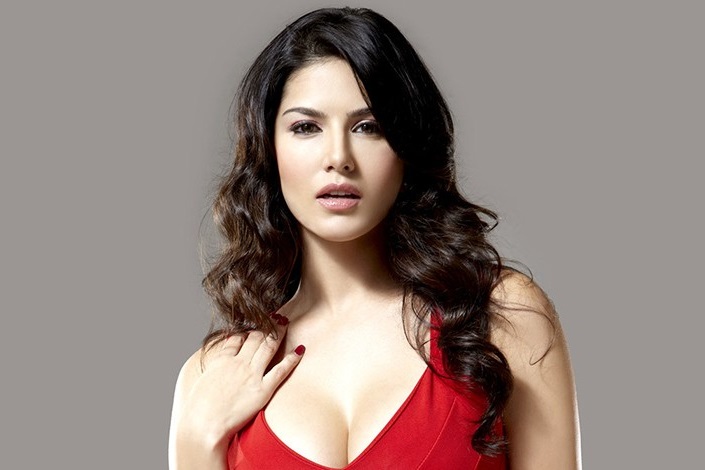 Some Known Facts about Sunny Leone :

Jaitv Feed - June 17, 2020
Covid - 19 has affected a lot of people financially and personally. Because the lockdown industry has closed down and so does the entertainment...

Social Desk - May 24, 2020
Shraddha Kapoor is an Indian actress and singer who works in Hindi films. She is an evergreen star who achieved huge fame in a...