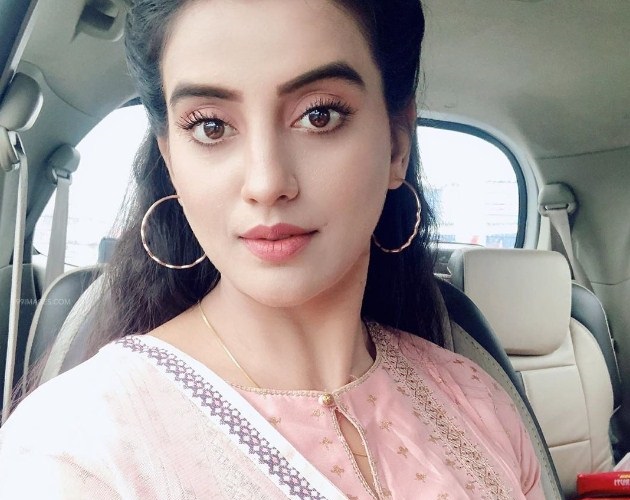 Akshara Singh is an Indian Film and Television Actress. Mainly, she appears in Bhojpuri movies. She has powerful acting skills along with a wonderful voice.

Some Known Facts About Akshara Singh :

Jaitv Feed - April 4, 2021
Bollywood’s young and stunning actress, Warina Hussain was invited by the Afghani embassy in Hyderabad for the inauguration of the “Afghanistan Food Festival” which...