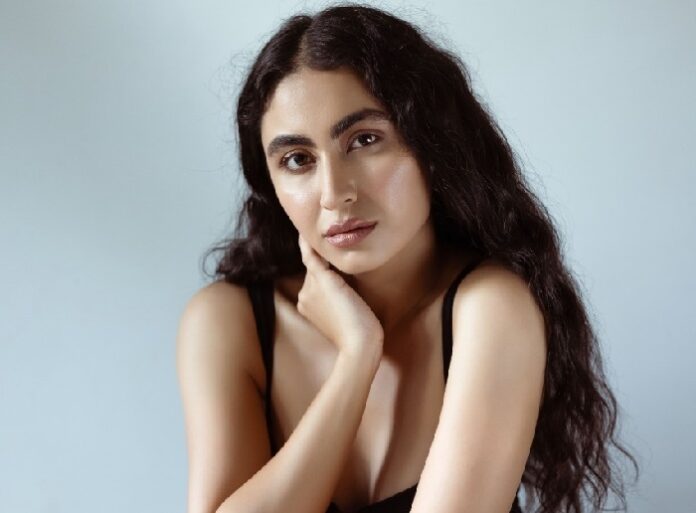 It is the name that creates any individual’s identity, and that is how they introduce themselves. The great Shakespeare might have said, “What’s in a name?” But that’s not the case for our Bollywood celebrities. It is their name that earns them popularity and recognition in showbiz. And one such name and game changer is our Bollywood actress, Khatija, who would now be known as “Katie Iqbal”. Our Caribbean Desi girl, who has won millions of hearts because of her marvelous performance in “The Great Weddings of Munnes”,

The actress has now officially changed her name to “Katie Iqbal” and has updated the same on her social media handles as well.

Explaining her fond memories from the past, Katie shared, “They always called me nicknames such as khat/khatu or in school, Katie, and that’s how I started using my name as’ Katie Iqbal’. When I first entered the film industry, everyone was always very curious about my name. They would ask me, “Are you Christian or Muslim?” Katie Iqbal always carried a mystery. ”

Continuing on expressing what made her change her name and what was the aftermath, Katie said, “In 2019, I decided out of the blue that since I was never called Khatija, maybe I should try using my real and first name. But after changing, I faced a lot of negativity and hate from people whom I never knew or met. In Islamic history, Khatija is known as the “empress,” who was a wealthy businesswoman and was the wife of SWA Mohammad, the final and most cherished prophet of Allah. However, the Arabic word also denotes “trustworthy or premature daughter.”

Clearing people’s misunderstanding, Katie said, “I had no intention of hurting the sentiments of the Islamic religion or its followers, and I fully understand their concerns.” I understand my name can become quite controversial in the industry. I am not even religious, for that matter, so why create misunderstandings? I respect the religion and my name “Khatija.” From now on, I am happy to be known as Katie Iqbal publicly. “