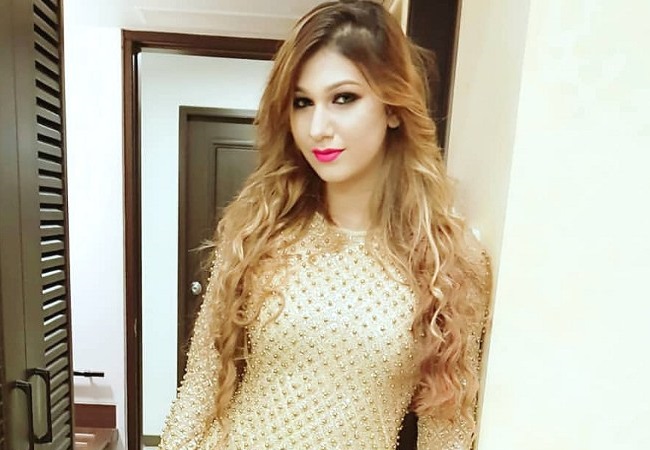 Jasleen Matharu is an Indian singer and actress, and contestant of the TV reality show Bigg Boss Season 12, better known for being the disciple and alleged girlfriend of the devotional singer, Anup Jalota. She is a trained dancer and received training in various dance forms.

Some Known Facts About Jasleen Matharu :

Jaitv Feed - June 17, 2020
Covid - 19 has affected a lot of people financially and personally. Because the lockdown industry has closed down and so does the entertainment...

Jaitv Feed - September 27, 2021
Jyoti Saxena is all set for her debut for her upcoming action-comedy Bollywood film after making it big in Tollywood. Jyoti Saxena has recently seen in the hit...
Facebook Instagram Telegram Twitter
© JaiTV
MORE STORIES