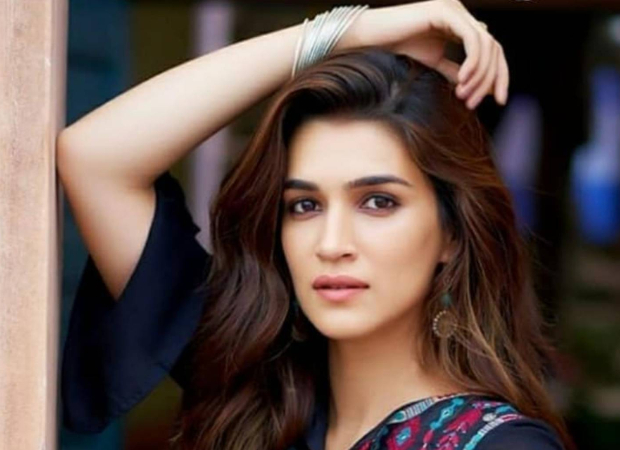 When she came to Mumbai from hometown Delhi, little did Kriti Sanon know that she would land a lead role opposite Tiger Shroff in Heropanti. Lucky to have bagged a film in a few time from her arrival to Mumbai, Kriti had change in plans otherwise she had something else on her mind to begin her journey in showbiz.

She reveals, “There was a point in my life when I came to Mumbai and I thought I should try participating in beauty pageants like Miss India. I used to see these beauty pageants every year on TV while growing up and be amazed. So, somewhere it was there on my bucket list but the box never got ticked. That’s because I ended up getting a film, Heropanti before that, so I didn’t end up taking that route. There are many such girls who come to Mumbai with that dream”.

The actress said this as she arrived as a judge at Live Miss Diva event in Mumbai a few weeks ago. The show airs today at 7 PM on MTV. She added, “It is nice to be on the other side of what you dreamt of and be a judge instead of a contestant. It was good to be a part of it. I just didn’t take the pressure of being a judge but enjoyed the evening seeing such lovely participants”.

From Aishwarya Rai Bachchan, Sushmita Sen to Priyanka Chopra these Indian girls made India proud by representing the country abroad and winning the titles. Ask Kriti who she’s personally fond of and she signs off saying, “Oh, I like all of them. They have made the country proud. I like the way they just carry themselves and the way they speak. I like hearing them talk and you can see the kind of grooming they went through”.

E Desk - September 13, 2021
A few years ago, firebrand filmmaker Vivek Agnihotri started on a lone journey, telling untold stories of independent India. "There was only darkness and uncertainty...