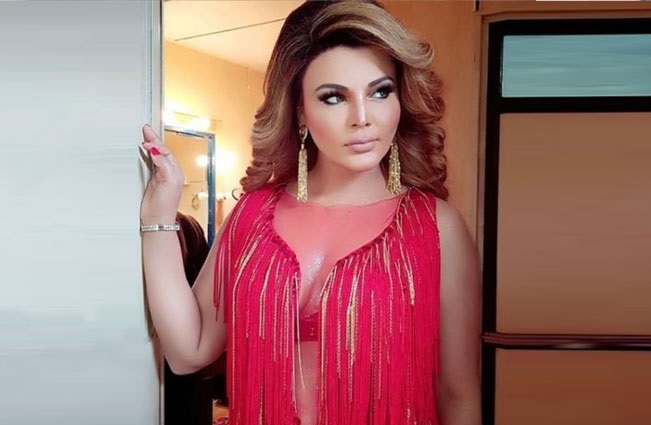 Rakhi Sawant is an Indian actress, dancer, model, TV host and part time politician, who primarily recognized for her work in many Hindi, Kannada, Marathi, Odia, Bengali, Telugu and Tamil films. She was a contestant on the first season of the controversial Indian reality television series Bigg Boss 1 in 2006.

Some Known Facts About Rakhi Sawant :

Social Desk - November 16, 2020
Rakul Preet Singh is an Indian actress and model who mostly works in Telugu, Tamil and Hindi films. In 2011 she participated in Femina...

Jaitv Feed - January 6, 2021
South Superstar Seerat Kapoor made her debut with the Telugu film "Run Raja Run" and after that, there was no looking back. The actress...

Jaitv Feed - July 23, 2020
After the success of "Krishna and his Leela", Seerat Kapoor is excited for her upcoming projects to show her capabilities as an actress as...
Facebook Instagram Koo Telegram Twitter
© JaiTV
MORE STORIES