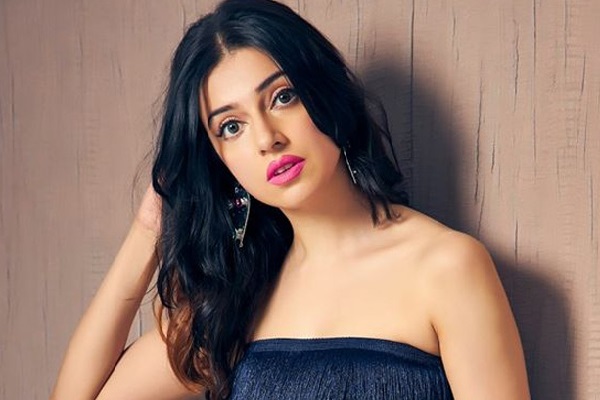 Divya Khosla Kumar is an Indian Film Actress, Producer, choreographer and Director. She debuted in a Bollywood movie called Ab Tumhare Hawale Watan Saathiyo in 2004. She has directed movies like Yaariyan, Sanam Re and various advertisements. She has also featured in some music videos.

Some Known Facts About Divya Khosla :

Urvashi Rautela graces the ramp as showstopper in a ball gown dress for designer...

Jaitv Feed - October 15, 2021
Actress Urvashi Rautela's fashion game is always on point, the actress never fails to grab the attention of the audience and make them stun...

Jaitv Feed - March 21, 2022
ZEE5, the undisputed winner of Tamil OTT platforms has always delivered fantastic films and original content across genre and languages over the years. The...

Social Desk - July 19, 2020
Neha Batham is an Indian news reporter and anchor. She works at Aaj Tak as a Senior Correspondent. She is known for her unmatched...