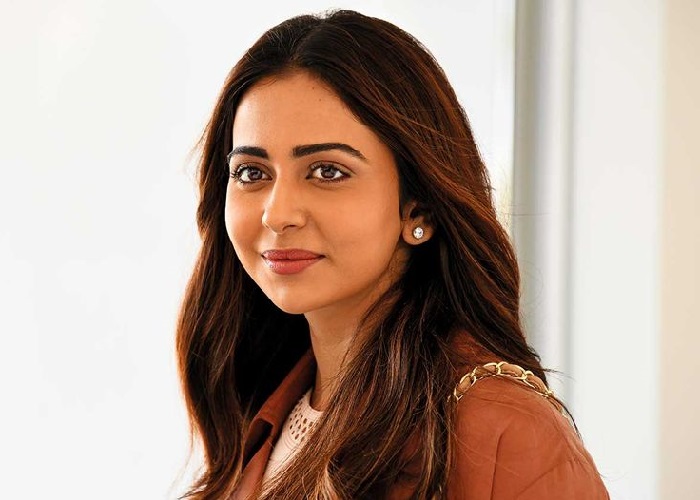 Rakul Preet Singh is an Indian actress and model who mostly works in Telugu, Tamil and Hindi films. In 2011 she participated in Femina Miss India Pageant, in which she was placed fifth and won five pageant titles.

E Desk - October 14, 2021
Actress dancer Nora Fatehi has been summoned by the Enforcement Directorate (ED) for questioning in a money laundering case. Nora’s questioning will reportedly be...

Pranati Rai Prakash has a whale of a time with her gang at the...

Jaitv Feed - September 28, 2021
Being around Mother nature turns out to be one of the most blissful moments of our life. Being lost in that extravagant beauty isn't...

Jaitv Feed - November 6, 2021
Shivika Diwan is all set to pave her way in the industry with her outstanding acting and persona. The actress who is a bundle...
Facebook Instagram Telegram Twitter
© JaiTV
MORE STORIES