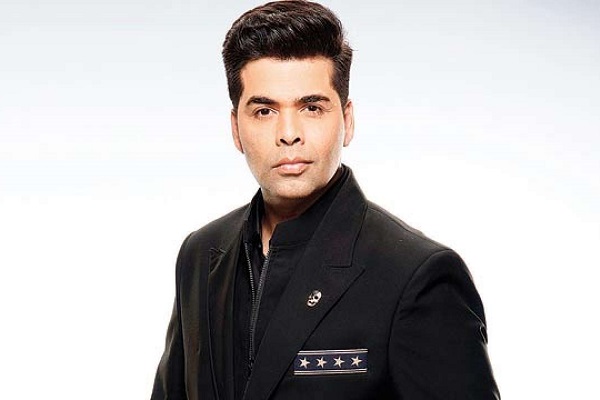 Karan Johar is an Indian film director, producer, actor and TV Personality who works in Hindi Films. He is casually alluded to as KJo. He is considered one of the successful film director and producer in India.

Some Known Facts about Karan Johar :

I always look up to going on this set, as it’s such fun says...