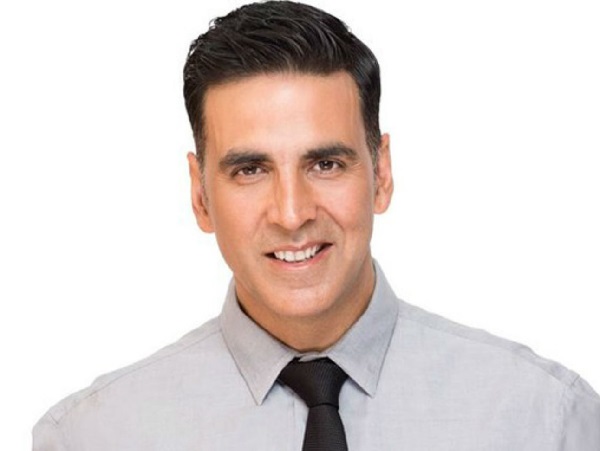 Akshay Kumar is an Indian actor who works in Hindi film. He is famous among his fans as handsome hunk of Bollywood film industry. His real name is Rajiv Bhatia. Prior emerging as an actor he learnt martial arts and employed as a chef in Hong Kong. For his proficiency in martial arts he is frequently known as Bruce Lee of India.

Some Known Facts About Akshay Kumar :

Social Desk - January 19, 2021
Saina Nehwal is an Indian professional badminton player. She is former world no. 1, she won more than 24 international titles. She has represented...