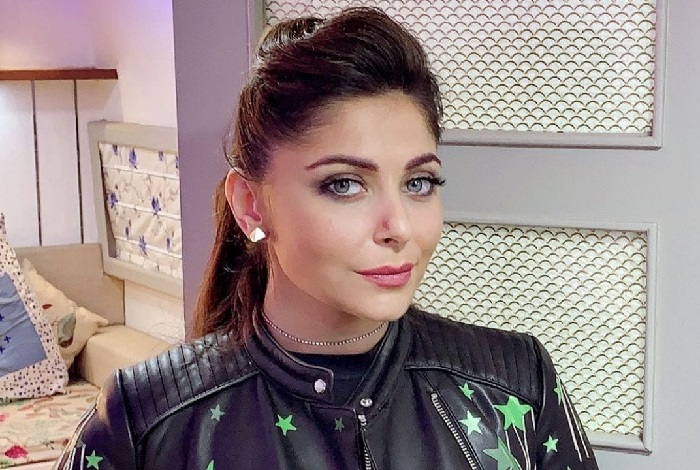 Kanika Kapoor is a popular Indian singer well known for her Hindi, Punjabi, and Party songs. She is also known for her unique style of singing and powerful voice. She is best known for singing the hit Bollywood songs Baby doll and Chhitiyan kalaiyan. apart from singing, she is also a trained Kathak dancer.

Some Known Facts about Kanika Kapoor :

Jaitv Feed - January 5, 2021
The Bollywood actress and fashionista, Urvashi Rautela has won a lot of hearts through her chic style sense, with her exceptional talent, and fetching...

Social Desk - January 8, 2017
Lalu Prasad Yadav is an Indian politician from the state of Bihar. He is the president of the Rashtriya Janata Dal, former chief minister...

Giorgia Andriani turns out to be the cutest referee as she shares a funny...

Jaitv Feed - October 15, 2021
Giorgia Andriani has always made sure to be in the headlines for her cutest videos and her hot poses. The stunning actress Giorgia Andriani...
Facebook Instagram Telegram Twitter
© JaiTV
MORE STORIES