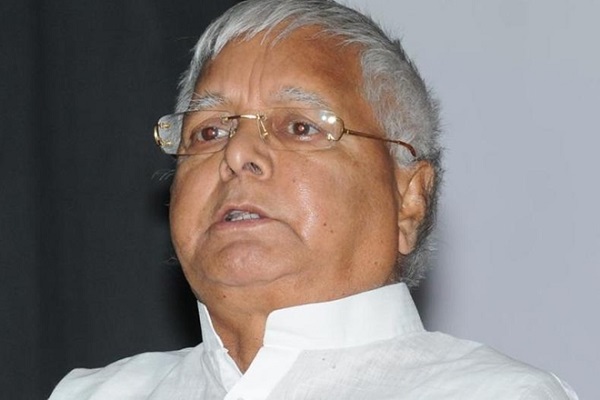 Lalu Prasad Yadav is an Indian politician from the state of Bihar. He is the president of the Rashtriya Janata Dal, former chief minister of Bihar, former railways minister, and former member of Parliament. He is one of the first noted politicians to lose parliamentary seat on being arrested in fodder scam as per Supreme Court decision banning convicted legislators to hold their posts.

Turning Points of his Political Career :

Some Known Facts About Lalu Yadav :

Jaitv Feed - February 14, 2021
The cute and gorgeous, Pranati Rai Prakash, has been the talk of the town due to her frequent Instagram appearances. Model and actress Pranati...

Social Desk - January 22, 2021
Nora Fatehi is a Canadian actress, singer and model who is known for her work in Indian film industry, She has appeared in Hindi,...

Social Desk - March 15, 2020
Yogita Bhayana heads People Against Rape in India (PARI), an organisation that seeks to support rape survivors and help them in the fight for...

Jaitv Feed - July 24, 2022
Urvashi is currently the talk of the town because of her appearance and making India proud at each level. She’s the most followed Asian...