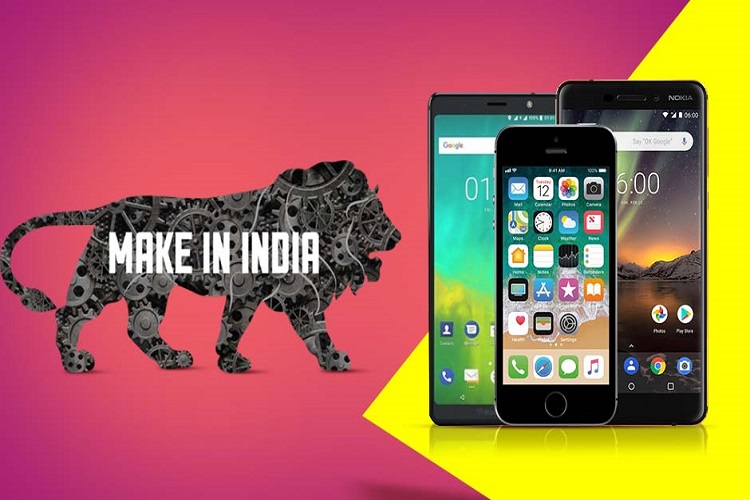 Due to the recent tensions between India and China on the borders of the countries, many Indian citizens have decided to have a complete ban on Chinese products. They are keen to use things that are made in India and thus help with the economy. People are now moving towards using Indian mobile phones and brands that are based in India.

Unfortunately, Almost all the major components for manufacturing a smartphone are sourced from other countries, and are only assembled in India. That is the biggest challenge in becoming self reliant on smartphone manufacturing and cutting China out of the equation. Dependency for these key components remains, and shall remain on Taiwan, Korea or China for at least the next few years. Currently, only parts like batteries, chargers, packaging materials etc are locally sourced. But if we keep buying from Indian Company, it’ll grow and in future it’ll try to manufacture major parts too in India.

There are many companies in India that provide some stunning features and products. If you want to check mobile phone brands by country then here is the list :

1. Micromax : Micromax Informatics is the largest Indian mobile manufacturer. Once it was a leading mobile comapny of India, but suddenly chinese companies took over the Indian Market. It’s headquarter is in Gurgaon, Haryana. It was founded by Rahul Sharma in 2000. The company makes mobiles, AC, LED TVs, Laptops, power banks, and Tablets. It has a manufacturing plant in Uttarakhand.

2. Intex Technologies : The company was started in 1996 by Narendra Bansal and is the second largest mobile company. It is headquartered in New Delhi and like Micromax has a huge range of products – Smartphones, LED TVs, Speakers, Tablets, Feature Phones, ACs, UPS, Coolers, etc.

3. LAVA : Lava International is the third largest Indian mobile company and is headquartered in Noida, Uttarpradesh. The company was founded by Hari Om Rai and others in 2009 and make feature phones, smartphones, tablets, and laptops. The company has a manufacturing plant in Uttar Pradesh.

4. Karbonn Mobile : The company was started by Sudhir Hasija & Pardeep Jain in 2009 and is headquartered in New Delhi. The company makes mobiles, tablets, feature phones, and Tablets.

5. iBall Mobiles : The company was started in 2001 by Anil Parasrampuria and is headquartered in Mumbai, Maharashtra. The company imports computer accessories, smartphones, tablets, routers, and speakers.

6. Reliance JIO LYF Mobiles : The Reliance LYF Mobiles is a subsidiary company of the largest Indian Telecom company JIO. It makes 4G Volte Smartphones, Jio Phone and also other Android mobiles, WIFI dongles. The company was founded by Mr. Mukesh Ambani, in 2015 and is headquartered in Mumbai, Maharashtra.

8. Swipe Mobiles : It is an Indian mobile company that launched its first tablet in 2012. Founded by Mr. Shripal Gandhi it has base operations in India but is headquartered in Singapore.

9. Celkon : It was a mobile company headed by Y Guru and was based out of Hyderabad, Andhra Pradesh. The company used to sell mobiles, PC and tablets which were assembled in Medchal Hyderabad. Now the website of the company no longer exists and they don’t sell products online.

10. Smarton : It is an Indian mobile company that was launched in 2017 by Mr. Mahesh Lingareddy along with the famous cricketer Mr. Sachin Tendulkar. The company makes several products – smartphones, bikes, tablets, and laptops.

11. Yu Televentures : It was also started by Rahul Sharma of Micromax in the year 2014 as a joint venture with Cyanogen Os. The company launched phones under the Yu brand name but failed to impress buyers due to poor quality and after sales service. The company has launched several products like health band, mini-Ecg device, power banks, etc.

12. XOLO : It is a mobile brand of Lava International and was launched in 2012. The brand makes laptops, Smartphones, and Tablets and also created a Hive UI for Xolo smartphones. [Original Post]