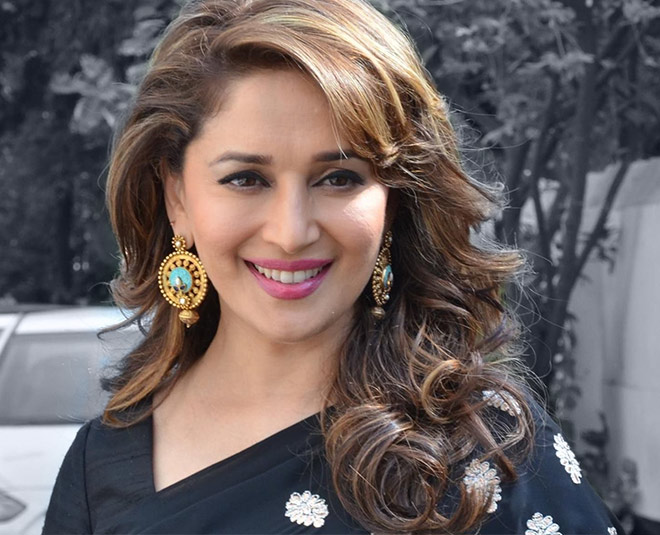 Madhuri Dixit is an Indian actress known for her work in Hindi cinema. She made trillions of people go crazy over her dancing skills and acting. She has received six Filmfare Awards. She was nominated for the Best Actress Filmfare Award for a record fourteen times.

Some Known Facts about Madhuri Dixit :

Jaitv Feed - July 24, 2022
Urvashi is currently the talk of the town because of her appearance and making India proud at each level. She’s the most followed Asian...

Jaitv Feed - July 2, 2021
The first look poster and the teaser of the song “Mai Jawa Kithe” is out now featuring Pooja Bisht and Vikram Singh. The Heartthrob...

Jaitv Feed - July 25, 2022
Giorgia Andriani jetted off for an exotic vacation along with her family to spend some quality time together, and since then, Giorgia has been...
Facebook Instagram Koo Telegram Twitter
© JaiTV
MORE STORIES