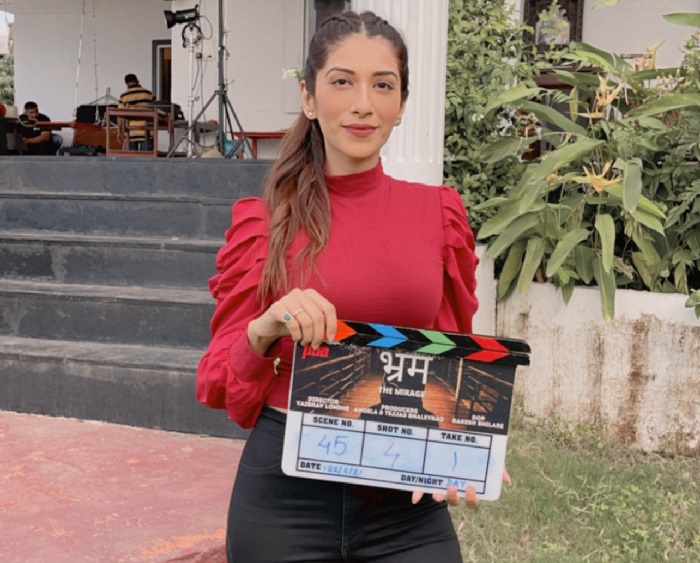 Elakshi Gupta is a well-known fashion model and actress, she has won many hearts from her dedication and hard work. The actress is super active on her social media and enjoys her fan following. Apart from being an actress, Elakshi Gupta is a dentist too, she is also a great dancer and a fitness enthusiast.

She will be also be seen with many renowned Marathi actors. The film will be filled with suspense and thriller elements and while Elakshi Gupta’s character is at the centre of the film’s plot it would be exciting to see how she portrays this role in her debut film. Elakshi Gupta is also known to have modelled for many ads and walked numerous fashion runways and she has certainly grabbed the attention of the audience.

On the work front, the actress will also be seen in her next Bollywood film “Luv You Shankar” and she has many more projects to come which she will be announcing her next Marathi project.

Jaitv Feed - September 5, 2022
Did you know there are a lot of famous Bollywood actors who worked as background artists before they got their big break? Yes, you...