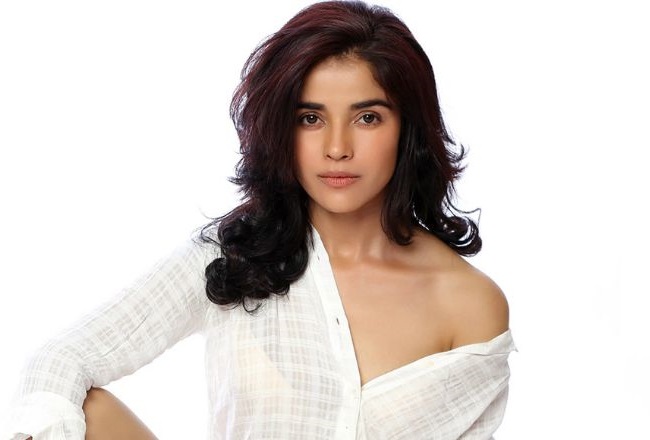 Pia Bajpai aka Pia Bajpiee is an Indian film actress and model, who appears in Tamil, Telugu, Malayalam, Hindi Movies. She is best known for her starring roles as Roshini in Venkat Prabhu’s comedy Goa and Saro in K. V. Anand’s political thriller Ko.

Some Known Facts About Pia Bajpai :

Social Desk - October 9, 2021
Sidharth Shukla was an Indian actor, host and model who appeared in Hindi television and films. He emerged as the winner of reality shows...

Pranati Rai Prakash or Disha Patani who do you think is a better kickboxer?

Social Desk - January 11, 2013
Salman Khan is an Indian Actor, who works in Hindi film. He is popular among his fans as Sallu and Bhaijaan. He is also...
Facebook Instagram Telegram Twitter
© JaiTV
MORE STORIES