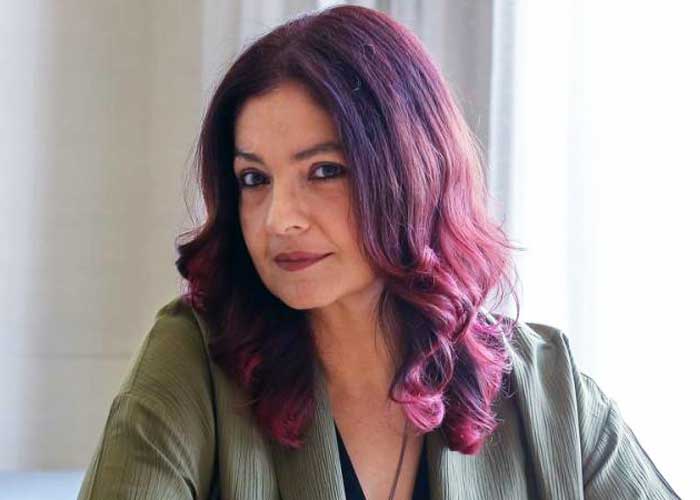 Pooja Bhatt is an Indian film actress, director, voice over artist, model and film maker. She is the recipient of several accolades, including two National Film Awards. She is best known for her films like Dil Hai Ke Manta Nahin, Sadak and Zakhm.

Some Known Facts About Pooja Bhatt :

Disclaimer : We can not guarantee that the information on this page is hundred percent correct. If you think that any information is wrong or missing, please Contact Here, Comment below, Mail us at info@jaitv.com or Join Us on Twitter  and  Facebook

Social Desk - August 20, 2022
Tara Sutaria is an Indian actress and singer, who works mainly in Hindi Film and Television. She started her career as a child artist...

Social Desk - April 11, 2020
Alka Lamba is an Indian politician. After serving for more than 20 years, she quit congress party to join the Aam Aadmi Party on...

Jaitv Feed - January 23, 2021
Gorgeous actress Urvashi Rautela has become an International name since she made an announcement for her project opposite Egyptian actor Mohamed Ramadan. Her huge...

Meet Sehnooor, the budding actress of the Bollywood Industry

Jaitv Feed - October 15, 2021
Our indian cinema and bollywood industry has gotten a new breakthrough star in this year 2021 with actress Sehnooor who is all set to...