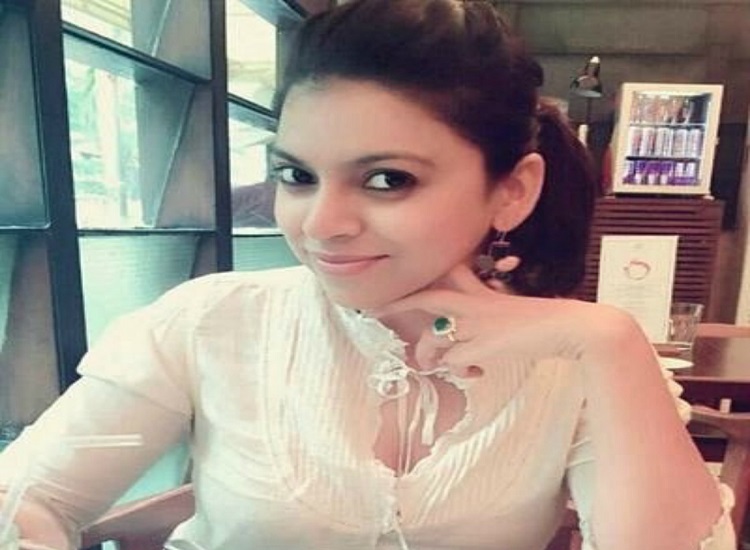 Preeti Simoes is an Indian Television director and actress. She comes to the timeline around India when she worked for the television show Comedy Night. She was also the creative director of Comedy Nights With Kapil.

Jaitv Feed - May 5, 2021
The gorgeous actress Giorgia Andriani has proved over time that she is an amazing dancer. The actress certainly loves dancing and constantly keeps uploading...