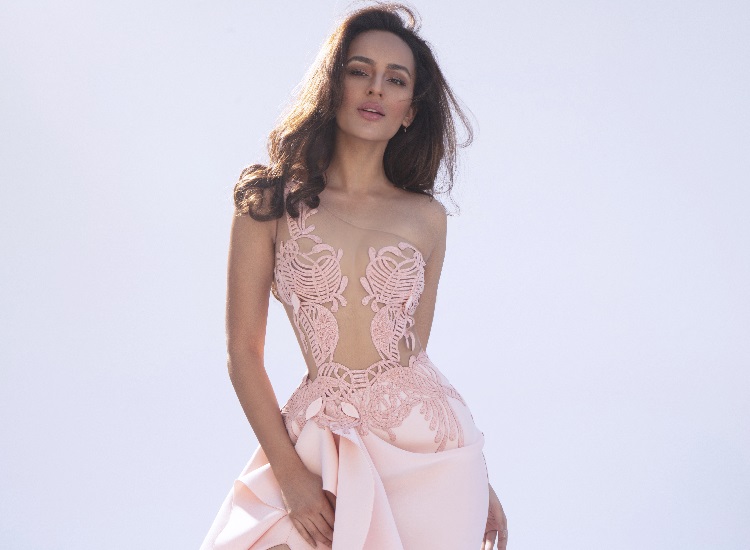 South Superstar Seerat Kapoor made her debut with the Telugu film “Run Raja Run” and after that, there was no looking back. The actress is praised for her constant hard work and noticeable efforts.

We love her Instagram posts where she keeps her fans updated about her new fashion sense. Seerat is a versatile and elegant actress who does her work passionately and after giving many hits in the South industry, Seerat is recognised as a fashion icon and has impressed many by her different avatars.

On social media, the actress keeps raising the bar each time with her diverse and captivating pictures, constantly catching everyone’s eyes. The pictures on her Instagram fairly show the true epitome of beauty and grace. These pictures of actress Seerat Kapoor which will surely skip your heartbeat. Have a look!

On the work front, Seerat Kapoor was loved for her new release “Maa Vintha Gaadha Vinuma”, her “Netflix release Krishna And His Leela” was a super hit and we are waiting to see what new Seerat has in store for us ever since the buzz of her Bollywood projects have surfaced!

Jaitv Feed - June 17, 2020
When the epidemic named Corona entered the world, the whole world was shocked. Due to which lockdown was announced in many countries. But as...

Jyoti Saxena Says, Bollywood Has Once Again Lived Up To It’s Charm and Brahmāstra...