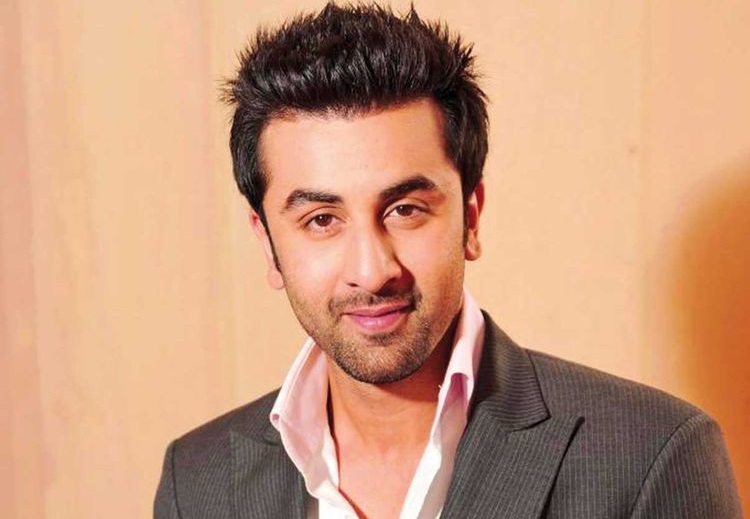 Ranbir Kapoor is a renowned Indian Bollywood actor and producer. He made his Bollywood debut with the movie Saawariya. He is famous among his fans with the names like Daboo and Ganglu. Apart from an actor and producer, he is also a businessman. Due to his brilliant performance in film, he won many filmfare awards.

Some Known Facts About Ranbir Kapoor :

Social Desk - October 2, 2019
Sakshi Joshi is a Journalist. She is currently working as a news anchor at News 24. Moreover, she has created her name in the...
Facebook Instagram Koo Telegram Twitter
© JaiTV
MORE STORIES