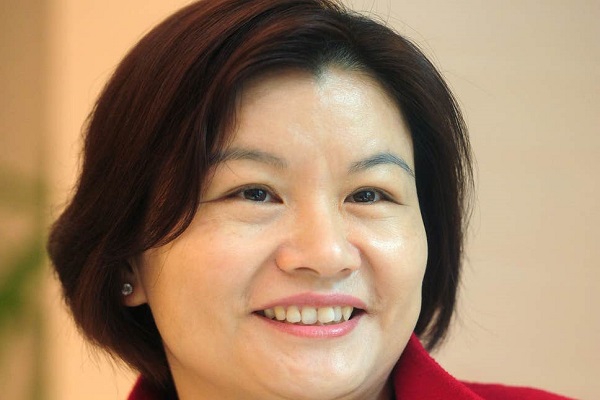 Zhou Qunfei is the world’s richest self-made woman, according to Forbes. She is a Chinese billionaire entrepreneur who founded the major touchscreen maker Lens Technology, manufacturing glass for tech giants such as Tesla, Apple and Samsung.

Some Known Facts About Zhou Qunfei :

Jaitv Feed - April 5, 2021
Stunning Seerat Kapoor just celebrated her birthday on Saturday had a very private party with her dear ones. The party might not be grand...

Jaitv Feed - June 17, 2021
The stunning Giorgia Andriani is a skilled dancer and, has always impressed the audience with her graceful moves. The actress shared a throwback video...