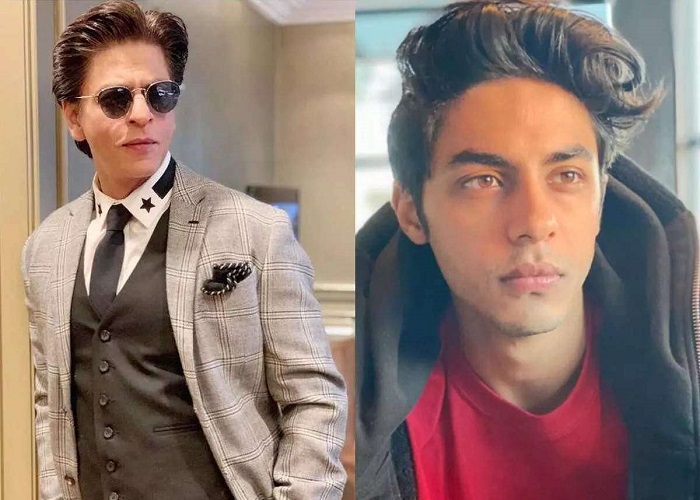 According to a report, Sameer Wankhede, Zonal Director of NCB, said that the bureau is questioning Aryan Khan in connection to the rave party that was held on Saturday, October 2. The party was busted after the officials raised a cruise ship off the Mumbai coast. As far as Aryan Khan is concerned, he has not been booked not arrested so far.

The report further said, “Aryan Khan’s phone has been seized and is being scanned by the authorities to check for any indication of his involvement in the possession or consumption of drugs. The narcotics bureau is investigating the chats received on the phones that have been seized from the drug bust.”

The cruise was departing for a three-day musical voyage and had people from Bollywood, fashion, and business sectors. Three girls, who arrived in Mumbai from Delhi, were detained by NCB for questioning. Amongst them are the daughters of some of the prominent businessmen. NCB reportedly received a tip-off of the banned drugs being used on the cruise following which NCB, along with Zonal director Wankhede, boarded the cruise in disguise and conducted the raid once the rave party began after the cruise left the coast of Mumbai.

Jaitv Feed - September 27, 2021
Jyoti Saxena is all set for her debut for her upcoming action-comedy Bollywood film after making it big in Tollywood. Jyoti Saxena has recently seen in the hit...

Social Desk - October 2, 2019
Sakshi Joshi is a Journalist. She is currently working as a news anchor at News 24. Moreover, she has created her name in the...
Facebook Instagram Koo Telegram Twitter
© JaiTV
MORE STORIES