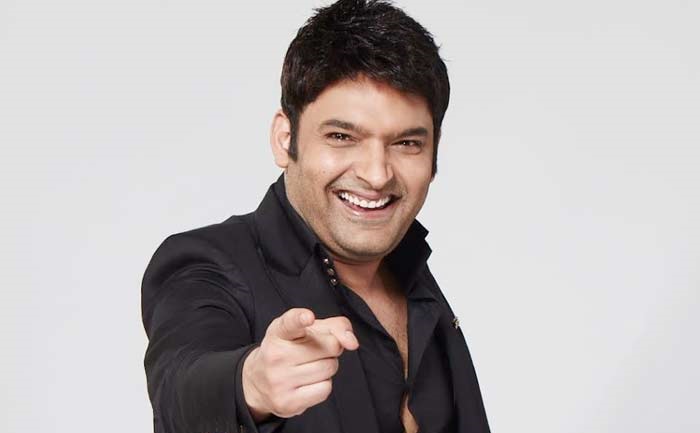 Kapil Sharma is a well known Indian stand up comedian, actor, anchor, singer, film and TV producer. He is popularly known for his comedy shows, The Kapil Sharma Show, Comedy Nights with Kapil, and Comedy Circus.

Some Known Facts About Kapil Sharma :

Social Desk - October 12, 2020
Disha Patani is an Indian model and actress who works in Hindi and South films. She participated in Miss India Femina pageant 2013 contest...