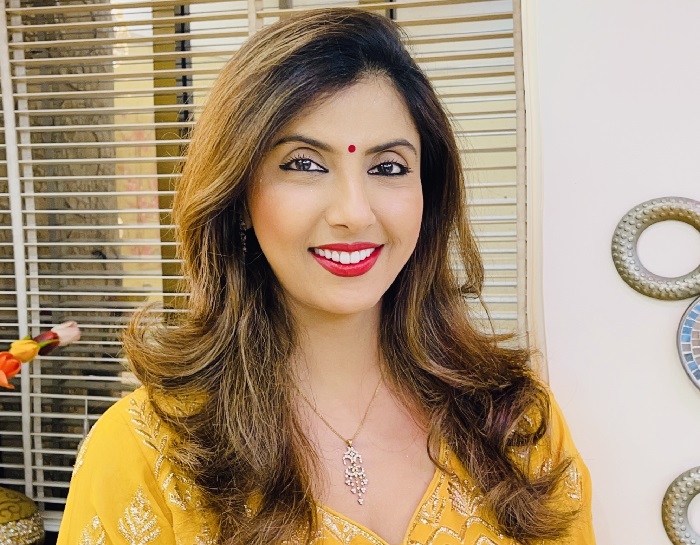 Dussehra is celebrated all over the country after nine days of Durga Puja. Bollywood stars celebrate both Navratri and Dussehra with a lot of zeal and enthusiasm. On this day Lord Ram killed Ravan which symbolizes the victory of good over evil and even Jyoti Saxena believes the same. The actress has a huge fan base following the release of the song “Khoya Hun Main”, the song is still being loved and appreciated by audiences.

Jyoti Saxena truly believes in good over evil, says, “Dussehra is a very important and widely celebrated festival in India. From childhood, the story of Ramayana has always amazed me and taught me that no matter how powerful evil is, it will be defeated by the good, that in the end truth always wins, no matter how vicious or poisonous lie is. Dussehra is also a symbol of victory of righteousness and goodness. I pray that this Dussehra brings prosperity and health to everyone and also to my family.”

On the work front, Jyoti is going to make a Bollywood debut soon with an action comedy film and is training hard on herself as her character demands action sequences and powerpack stunts. recently, actress, Jyoti Saxena opened up about her wish to perform in a film that is women-centric and play the role of empowering women.

Check out all the looks of Seerat Kapoor, from the Promotions of Krishna And...

Jaitv Feed - July 13, 2020
South actress Seerat Kapoor is overwhelmed with the response from the audience for her role "Ruksaar". The film released on Netflix and Aha and...