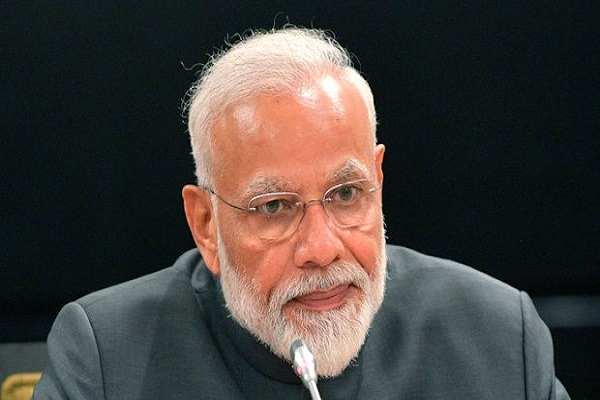 Narendra Modi is the first Prime Minister of India who was born in Independent India. In 2014 he led BJP to victory in elections to the Lok Sabha, after which he was sworn in as 14th prime minister of India. Prior to that he had served as chief minister of Gujarat state. He is the Member of Parliament for Varanasi. He is the first prime minister outside of the Congress to win two consecutive terms with a full majority, and the second one to complete five years in office after Atal Bihari Vajpayee. On 30 May 2019, he took the oath as the 15th Prime Minister of India.

Some Known Facts About Narendra Modi :