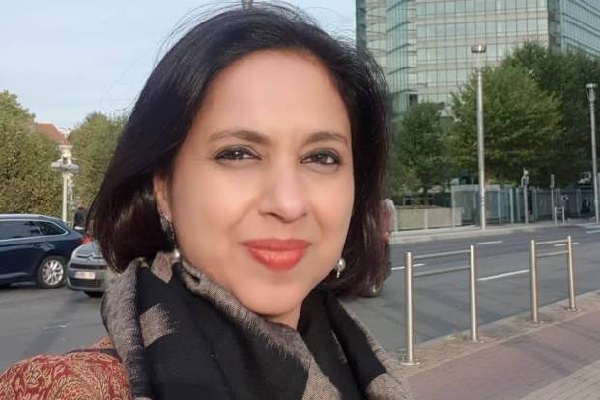 Suhasini Haidar is an Indian print and television Journalist. She is the Diplomatic Affairs Editor of The Hindu, a leftist newspaper. She regularly writes on conflict and foreign policy issues with a focus on the Indian subcontinent.

Some Known Facts About Suhasini Haidar :