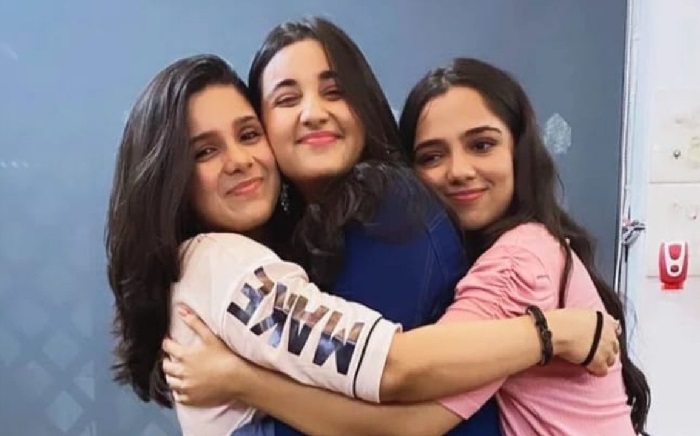 Web series have started playing one of the most significant roles in the Bollywood industry. Recently one of the most youth attracted series ‘The Intern 2′ released their first episode and fans couldn’t  stop themselves from appreciating the bond of this terrific trio’.

“The Interns is a show about 3 interns and how they struggle and power through in their workplace. But above all, it is about sisterhood and how they help each other rise up against all odds,” exclaims Rashmi Agdekar.

On the bond that this amazing Trio shares Rashmi Aagdekar say “Ahsaas and Revathi are some of my favorite co-actors. I’m so happy that they both have become such good friends of me, our friendship goes beyond set! Although we met each other before interns on different occasions, we got along so well in season 1. I always look up to going on this set, as it’s such fun! I get to learn so much from these girls, so grateful for this.Cannot wait for the audience to see what we have made with all the love in The Interns Season 2”. 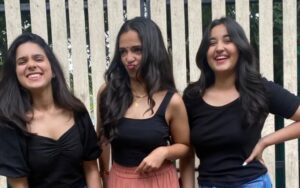 Actress Rashmi Agdekar is well known for her versatile acting and charming personality. The actress has acquitted herself in every performance, leaving her audience awestruck.

On the work front, Rashmi Agdekar started her acting career in the web series “Dev DD” in 2017 and played the lead role in “I’m Mature” for the MX player which was critically acclaimed. She was seen in the web series “Rasbhari” alongside Swara Bhaskar on Amazon Prime. She also made her debut in Bollywood with the film “Andhadhun” alongside Ayushmann Khurrana. Rashmi Agdekar will be soon announcing her exciting upcoming projects.

Do you know who gave Giorgia Andriani’s nickname Jojo, and how did it get revealed